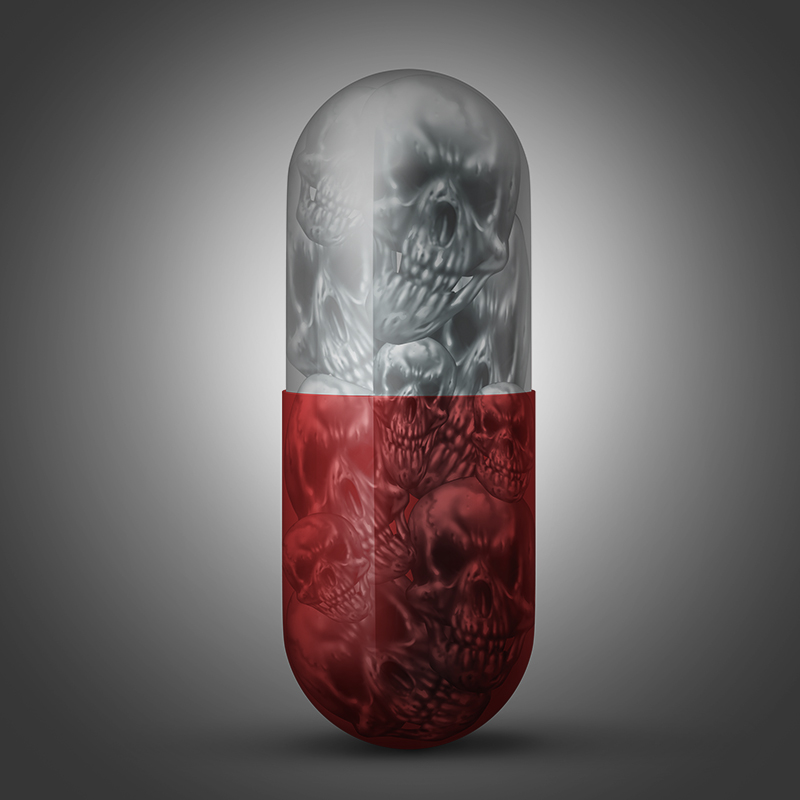 “Addiction comes from not realizing you already are what you’re looking for.” – John Zabat-Zinn

It is a misdemeanor to be present at any place where you know drugs are being made, or are being held for delivery or use. And in addition, your license can be suspended for one year if you are convicted of drug-related offenses.

If you are convicted of possession or distribution of a controlled substance, you can be barred from receiving certain benefits – including student grants and loans – from any program using federal funding, for up to five years after conviction.

More than 135 controlled substances carry a felony charge. Such drugs include heroin, cocaine, LSD, amphetamines, and barbiturates, among others. Conviction for felony drug possession can carry with it a punishment of up to life in prison and a fine of up to $25,000.

If you are arrested with more drugs than someone could reasonably possess for personal use, you could face the more serious charge of possession with intent to sell. This is a felony, even if possession of an amount for personal use of the same drug would not be a felony.

If you are in possession of large quantities of methamphetamine, amphetamines, heroin, cocaine, or marijuana, the court may be required to sentence you to a mandatory prison term ranging from one year to up to life imprisonment and a fine of up to $100,000, depending on the type and quantity of the drug. Possessing certain quantities of the ingredients for methamphetamine is also a felony, with punishment of at least 10 years in prison and a fine of at least $25,000.

And, if you are over 18 and get caught selling or giving drugs to anyone under 18 on school grounds you could be in even bigger trouble. Doing so could result in a prison sentence of up to 10 years and a fine up to $25,000. Also, if you sell or deliver a controlled substance on school grounds or within 1,000 feet of school grounds, the court may impose a prison term of at least 5 years, and as much as life in prison.

Using someone else’s prescription is a felony. The penalty could include a sentence up to four years in prison and a fine of up to $30,000.

Drug paraphernalia is any equipment designed to grow, make, or use a controlled substance. Some examples are a roach clip, a pipe, and even cigarette rolling papers. Using or possessing drug paraphernalia is illegal and can be punished by up to a year in jail and a fine of up to $1,000.
Also, giving or selling paraphernalia to someone else when you have reason to know it is going to be used to grow, make, or use a controlled substance – even passing a roach clip back to your friend – could be charged as delivery of paraphernalia, a felony carrying up to 9 years in prison.

In addition to legal consequences, drugs use can lead to addiction and other long term health issues, alter your thinking and judgement, and increase your risk of injury or death. The National Institutes of Health has detailed information about different types of drugs and their possible health effects.