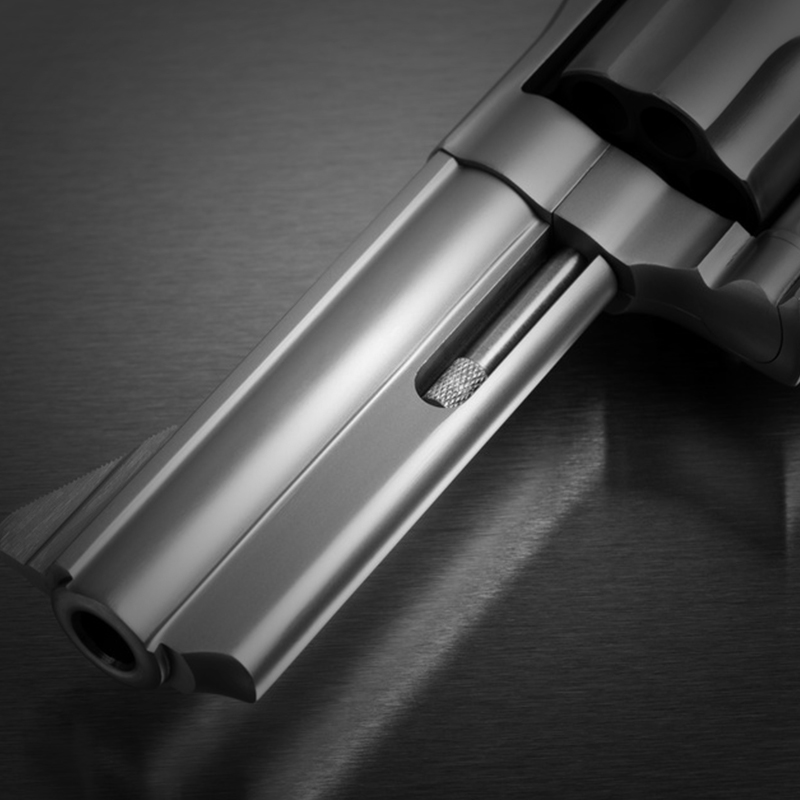 Before you turn 18, you cannot own or use a ﬁrearm or any other weapon without written parental permission or parental supervision. At 18, you are able to buy a gun, but if you do choose to possess a gun or have any contact with one, be aware of the responsibilities, safety rules, risks, and dangers associated with firearms.

It is against the law to sell a weapon to a minor or for a minor to possess a gun without the written consent of a parent or guardian. And a person under the age of 12 cannot possess a weapon unless accompanied by an adult.

You also should be aware of the laws regarding ammunition. It is permissible to sell shotgun shells or .22 bullets to a minor, but all other explosives and ammunition cannot be sold or given to people under the age of 16 without the written consent of a parent or guardian.

A firearm may be carried without a concealed carry permit by an Idaho resident who is not disqualified from being issued a license if: outside of any city limits, the firearm is in plain view, the firearm is lawfully owned, the firearm is not loaded, and if the carrier is over 21 years of age. Generally, persons under 21 may not carry a concealed weapon without a permit, and permits are available to persons under 21 in some limited circumstances. Even with a concealed weapon permit, weapons cannot be carried in a courthouse, jail, or public schools. You may carry a firearm in your vehicle inside city limits as long as it is in plain view. If you are going to conceal it in a trunk or backseat, the firearm must be disassembled or unloaded unless you have a permit or are over 21. It is also against the law to carry a concealed weapon when intoxicated.

Other Firearms Laws You Should Know