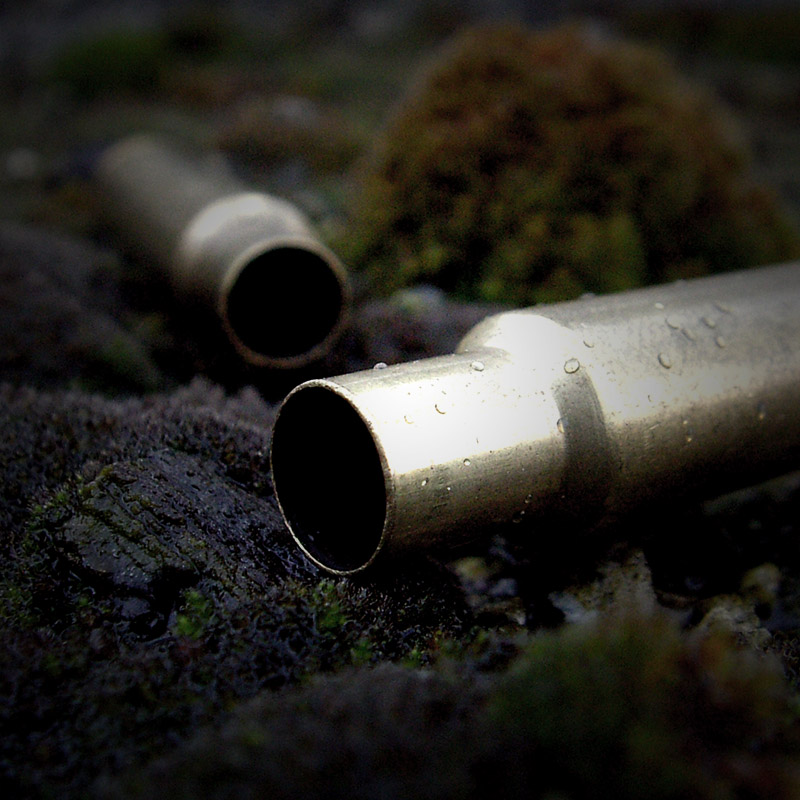 Crimes of the Ignorant

Hate crimes can take many forms, the most extreme form being an actual physical assault or homicide. The definition also includes attempted assault or threat of assault, the placement of symbols or graffiti on a person’s property that malign a person’s identity (for example, a swastika painted on the home of a Jewish person). Other examples include threatening phone calls, letters, and fire-bombings.

While the Idaho Code does not specifically use the term “hate crime,” it defines “malicious harassment” as a crime that occurs when a person, maliciously and with specific intent to intimidate or harass another person, uses or threatens to use violence against a person, or to damage their property, because of that person’s race, color, religion, ancestry, or national origin. In Idaho, malicious harassment is punishable by imprisonment for up to five years, a fine of up to $5,000, or both. A victim of malicious harassment can also sue for damages in a civil court.