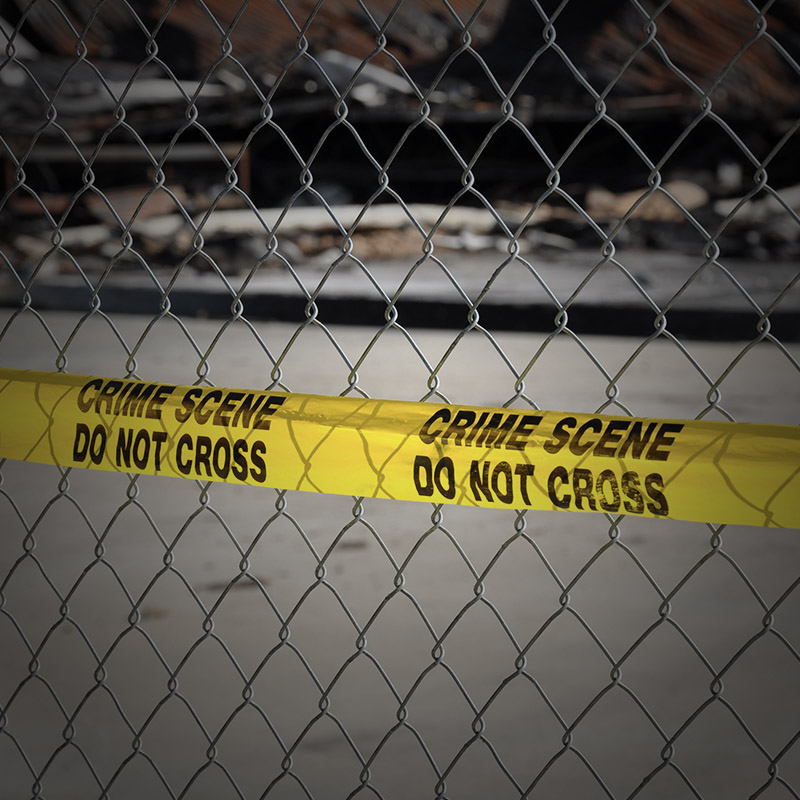 Even Less Fun Than Reading the Book

Once you turn 18, you face much more serious consequences for breaking the law or committing a crime. The juvenile justice system, which puts greater focus on rehabilitation, will no longer handle your case. Instead, if you commit a crime you will face adult penalties.

A crime is a violation of a criminal law, whether federal, state, or municipal. You don’t have to know that something is illegal to be guilty of a crime – ignorance of the law is no excuse! There are different levels of crime. Offenses are divided into three general categories: felonies, misdemeanors and infractions.

In Idaho, most criminal laws can be found in the Idaho Penal Code, but criminal acts are also deﬁned in other parts of the law. For example, some city and county ordinances, like curfew laws or laws against smoking, are considered criminal laws as well.

If you are arrested, you will likely be searched, handcuffed, and taken to a police station. Before you are questioned by the police, you should be informed of what is called your “Miranda” rights, which go something like this: “You have the right to remain silent. Anything you say can and will be used against you in a court of law. You have the right to an attorney. If you cannot afford an attorney, one will be appointed to represent you.”

Once you have identified yourself, you can refuse to discuss your case with the police. Law enforcement cannot threaten you or force you to answer questions. If you do decide to speak to police, it’s important that the information that you give to them is the truth. It is against the law to give false information to the police when they are investigating a crime, make any kind of false police report, or lie under oath in court.

You should also be aware that you have no right to privacy in a police station. So, you need to be careful what you say to anyone, with the exception of an attorney. Anything that you say to police or others can be used against you.

If you are booked on a felony charge, you will be sent to jail until your court appearance, which usually occurs within 24 hours, unless you are arrested on a weekend. Then you will probably have to wait until Monday morning to appear in court.

If you are being placed under arrest, cooperate with the officer, even if you think he or she is out of line. You can, if you choose, protest and seek lawful remedies against the officer later with the help of an attorney or legal organization. Police may not handle every situation properly. But keep in mind that a police officer’s behavior may be in response to provocation, a complaint from another citizen, or even mistakes made under pressure. Good police and community relations are a two-way street with both sides contributing to either the problem or the solution.

Depending on the circumstances of your case, you may or may not be able to leave jail before your first appearance in front of a judge. Usually a bond will be required before you can be released from jail. The purpose of a bond is to ensure your appearance in court. If a bond amount has been set for your case, you can use a bail agent to post your bail (a bail bond), post your property (a property bond), or pay cash to be released from custody. If you do not appear in court for your hearings, as ordered by the judge, you may lose what you posted to be released from custody.

Sealing or Expunging a Criminal Record

When you have a criminal record, information about your crime is available to the public, even if the case was dismissed. For example, if you receive a misdemeanor ticket for possession of alcohol, someone like a potential landlord or employer can check the Idaho Court Repository and get information about your charge when you try to get an apartment or apply for a job. You cannot get your criminal record expunged if you are charged as an adult. You may be able to have your record sealed or expunged if you were charged or convicted as a juvenile.

Sealing a record means detailed information about your criminal record cannot be accessed by normal means, like a background check. However, in Idaho, a partial record will still remain. Once a record has been sealed, the police, probation department, or court cannot legally release any information unless it is reopened by court order.

When your record is expunged, it is as if the offense never happened. Your record is removed and is not available for anyone to access, even by court order. You can legally deny the existence of the record. For example, if you have a job application that asks if you were ever convicted of a criminal offense, you can legally answer “no.”

To seal or expunge an Idaho juvenile court record the court will hold a hearing where you must show you have not committed any more crimes, that sealing or expunging your record will not compromise public safety, and that you have become a positive, contributing member of your community. Generally, you cannot petition the court to seal or expunge juvenile cases that involve violence against another person, serious felonies, or drug trafficking.

Consequences of a Criminal Record

Having a criminal record can follow you around for the rest of your life. Some of the possible consequences include: