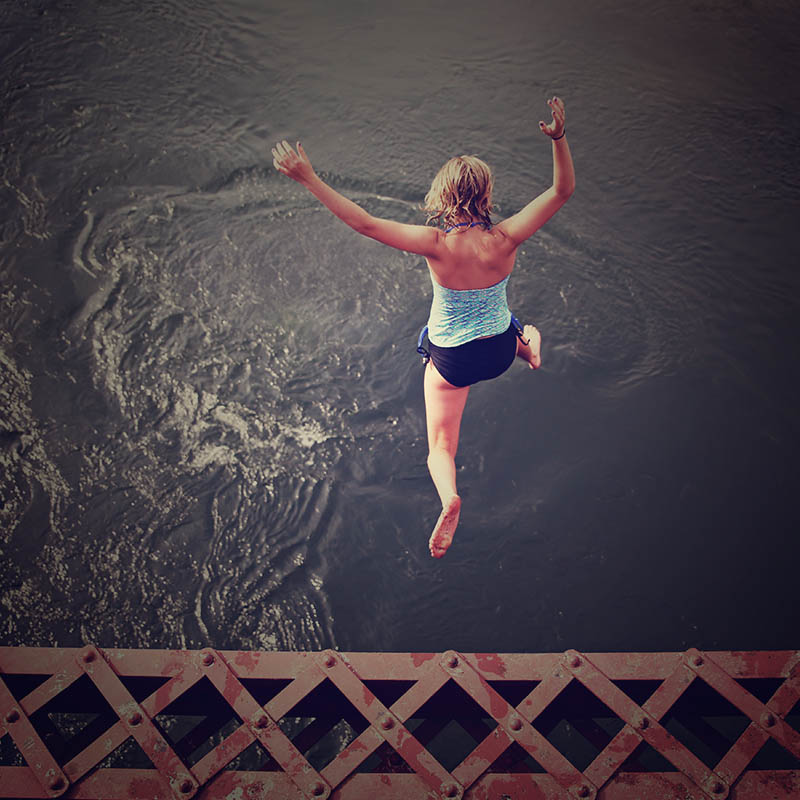 When you turn 18, you no longer need your parents’ consent to get married.

Marriage is a relationship between two consenting adults – either a man and a woman or two people of the same sex – but it is also a civil contract. For the contract to be valid, both parties need to consent, obtain a marriage license, and have a formal marriage ceremony in front of witnesses.

Both people who desire to get married must apply and pay a fee to a county clerk to get their marriage license. Sometimes before people get married, they also form what is called a prenuptial agreement. This is a written agreement that outlines how property and income will be divided if the couple gets divorced or one of them dies.

The marriage ceremony must be presided over by an ordained minister, judge, mayor, or justice of the peace, who is required to return the marriage license to the county within 30 days of the marriage in order to make the marriage official. Once married, Idaho law requires both spouses provide respect, faithfulness, and support to each other.

Idaho is what is called a community property state, which means that property either spouse acquires once they are married belongs to both spouses, unless they agree in writing that any of their property belongs to just one of them. Separate property also includes things that belonged to one of the spouses before they got married, or that was given to one person through inheritance or gift during the marriage.

In Idaho, divorces may be granted for adultery, extreme cruelty, abandonment or neglect, drug or alcohol addiction, conviction of felony, or permanent insanity. But the most common reason for divorce is what is called irreconcilable differences, which means the two spouses can’t agree on basic, fundamental issues involving the marriage and family, and will never agree. To get a divorce, you must ﬁle a divorce complaint or petition with the court.

If a couple who are divorcing have children, the courts can help decide issues such as custody and child support. Joint custody is when both parents are equally capable to cooperate for caring and providing for their children. Sole custody is only granted when it’s in the best interest of children that only one of the parents remains the primary care giver. The courts will put the best interests of the children above the desires of either parent.

Child support is a court-ordered payment, typically made by a noncustodial divorced parent, to help cover the costs for raising children. If the person paying child support gets behind in their payments, the state can step in and take money out of the non-paying parents paycheck

In Idaho, if a father is listed on a child’s birth certificate or the father is married to the child’s mother at the time of the child’s birth, it is assumed that this person is the father. However, if a man knows he is not the biological father, he may file an affidavit with the Department of Health and Welfare stating he is not the biological father. Additionally, if a man is unsure whether a child is his biological son or daughter, he may request a genetic test to determine paternity.

Idaho can terminate parental rights for the following reasons: